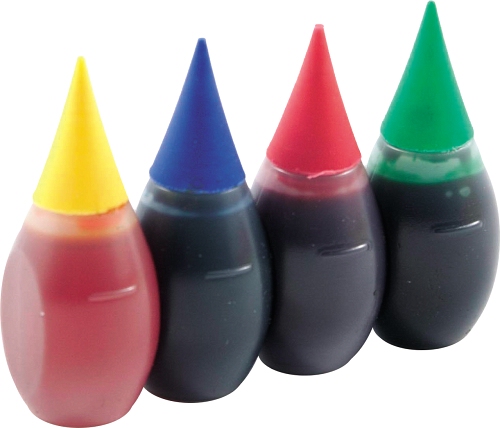 Artificial dyes are showing up in alarming numbers in our food supply!  They are derived from petroleum.  Ahem … did you hear me?  Pet ro le um … yes the same petroleum that’s in our cars.  Processed birthday cake is easy enough to avoid.

But if you’ve had any of these products lately, it’s in there too.  And the thing is … t he average consumer may see ‘artificial flavor or colors added’ but doesn’t know how harmful that can really be.  They are now found in:

The US Food and Drug Administration divides food colorants into two categories:

1.  There are only SEVEN food dyes used in the United States today.  The three most commonly used dyes are Red No 40 and Yellow No 5 and No 6.

Another Red dye, No 3, has been acknowledged by the FDA as a carcinogen, yet it’s still in the food supply.  I recently did a post around Easter time that Red No 3 is still is purple PEEPS!

2.  Food Dyes have been shown to cause hyperactivity in kids

3.  The Center for Science in Public Interest has petitioned the FDA to ban the use of yellow No 5, along with other dyes.

4.  Food dyes provide no nutritional value whatsoever to foods, it is just purely for cosmetic reasons.

5.  Major food corporations such as Kraft have removed these dyes from their foods overseas in countries like Europe and replaced them with natural healthier options.

6.  Other countries require a warning label on foods with artificial colors.

There is a chart on the Center for Science in Public Interests Website that breaks down different food additives and their risk levels.  Artificial colorings (along with Aspartame, Olestra, Saccharin, and Trans Fats) are under the X Avoid category. It is a very interesting read.  Click here to see the chart.