It’s easy to label ‘junk food’ to our kids.  Cheese doodles, gummy bears.  I tell my kids, “if it doesn’t have a mother or come from the earth then it has been man made”.  And while that’s safe to say, what about foods that ARE from the earth and have a mother?  How safe are they? 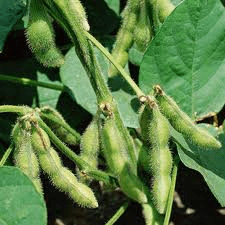 94% of the soybean crop was modified in 2011.  It will show up in tofu, soy milk, soy sauce, miso and the emulsifier lecithin which is most often found in ice cream and candy. 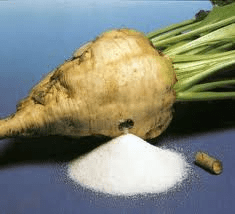 95% of the sugar beet crop was genetically modified in 2009, according to the USDA.  HALF the sugar produced in the United States comes from sugar beets.  If the sugar you are buying does not specifically say “pure cane sugar” it has in all likelihood come from GM sugar beets.  This is HUGE !!!! 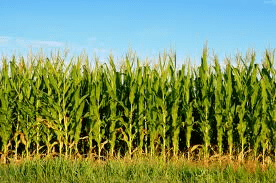 88% of the corn crop was modified in 2011, according to the USDA.  This is ANOTHER top ranking offender in my book as it is found in literally HUNDREDS of products from any corn-flour product such as tortillas, breakfast cereals, mayo, ANYTHING with high fructose corn syrup (which is found in drinks, snacks, yogurt, cookies, soups etc.)

rBGH is a hormone injected into dairy cows to boost milk production.  Milk from cows injected with rBGH have elevated levels of Insulin Growth Factor, which has been linked to an increased risk for certain cancers.  Unfortunately here in the US no labeling is required for cows that have been injected with rBGH.  Nice huh? 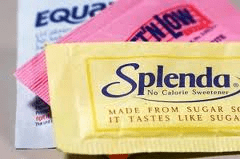 Aspartame is an artificial sweetener derived from GM microorganisms.  It is found in over 6000 products and can be found under the name Nutra Sweet, Splenda, Equal or Aspartame.  It is nasty nasty stuff and in my opinion should be avoided. 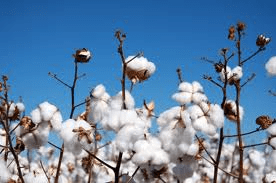 The cotton plant produces fibers for clothing but can also be sold and found in cottonseed oil and is more commonly found in margarine, salad dressings, and as a frying oil for potato chips and other snacks. 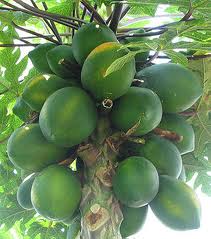 Hawaiian papaya was genetically modified to protect against a ringspot virus in the late 1990s. 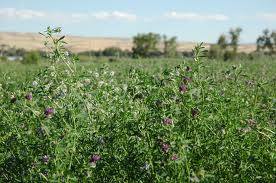 At present GM alfalfa is grown primarily for dairy and beef cattle.  It’s hard to tell whether the cows that produce the dairy or meat you are getting have been fed GM alfalfa.  It’s always best to choose organic and 100% grass fed. 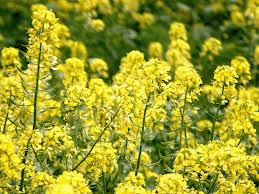 90% of the crop was genetically modified in 2010 according to the New York Times.  It’s in any canola oil processed in the United States.