HFCS, and sugar, have both been shown to drive inflammation in the body, which is associated with an increased risk of obesity, diabetes, heart disease, and cancer. 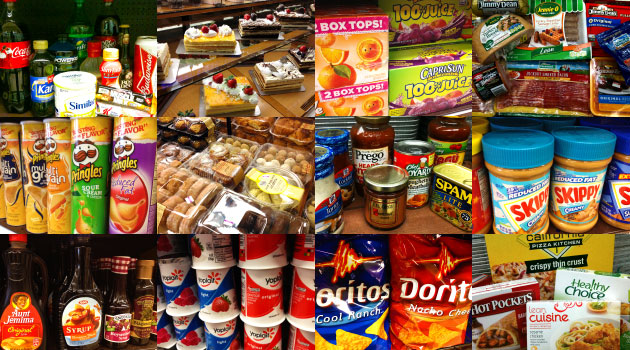 We have all heard about high fructose corn syrup (HFCS) and the effects of it on our health.  We’ve even seen the lengths the corn industry will go spending millions on commercials trying to convince us this product is safe.  But ….

What is High Fructose Corn Syrup? 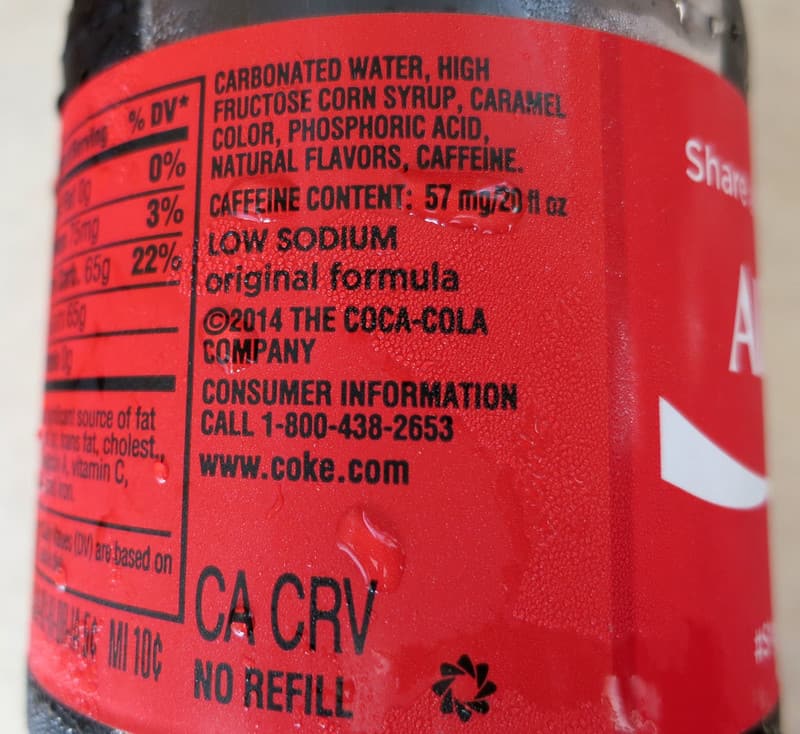 How are Fructose and Glucose Metabolized?

HFCS is a blend of  glucose and fructose (the amounts vary depending on the product).  The liver has 2 choices when it comes across glucose.  Convert it into triglycerides or store it as fat.

When the liver encounters glucose, it decides whether the body needs to store it, burn it for energy or turn it into triglycerides. Whereas, the fructose seems to bypass the process and go straight to fat.

A Texas study found just that in 2008.  The study appears in the Journal of Nutrition, and shows how the body converts fructose “with surprising speed”.  It found that glucose and fructose are metabolized differently. {source: Parker-Pope}